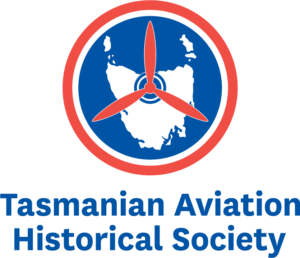 Tasmania has a rich aviation history, for example:

The Tasmanian Aviation Historical Society (TAHS) is an incorporated society in Tasmania, whose objectives include: 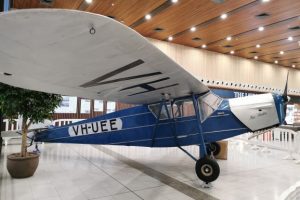 We are the custodians of the Desoutter Monoplane “Miss Flinders”, which started regular commercial aviation in Tasmania in 1932. It is currently on display in the terminal at Launceston Airport. The story of this remarkable plane can be found here.

Our Newsletters and Publications

Our newsletters are here and research reports and other publications are presented here, or on the pages dedicated to a topic.

“The Seagull on the Tamar” the 100th Anniversary of the first flight from Sydney to Tasmania Commemorative Newsletter is available here.

This commemorative newsletter tell the story of the flight which arrived in Launceston on the 20th of May 1921.

Additional information on the trip and the flying boat is presented on the Aircraft page.

Available from The TAHS Shop

These books are available from our Shop 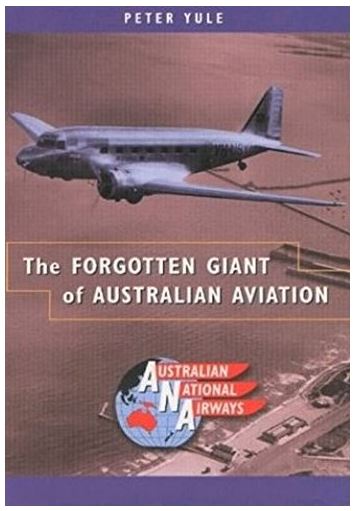 From the pioneering days of civil aviation in Tasmania by Victor and Ivan Holyman, the book tells the full story of Australian National Airways. 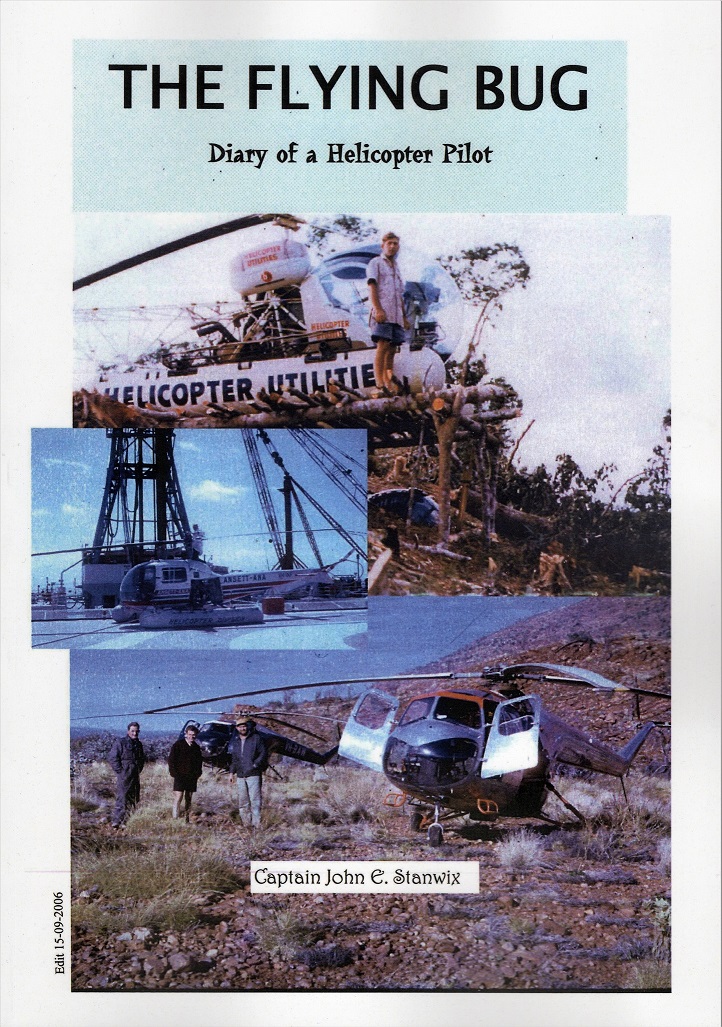